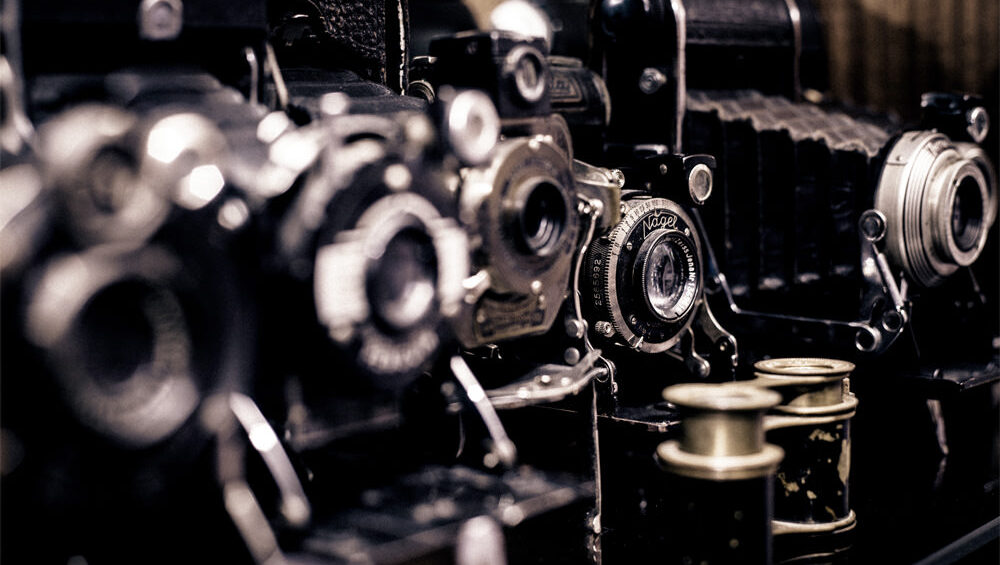 What new camera gear can we expect in the coming months? These are the best camera rumours and likely product announcements for 2021

The last few years have seen a major change in the camera market. DSLRs once dominated, but now we’re seeing mirrorless cameras becoming increasingly popular and overtaking mirrored camera sales. Even Canon and Nikon, companies that were keen to protect their DSLR sales, have got serious about mirrorless cameras.

Canon and Nikon introduced top-end professional-level DSLR cameras in 2020 but Nikon has announced that it is developing the Z9, a mirrorless flagship camera with 8K video capability. Surely it can’t be too much longer before Canon does something similar, perhaps announcing that an EOS R1 is in development.

It will be interesting to see which cameras are alongside the Sony A1s during the Olympic Games when they take place (hopefully) in the summer.

It’s an exciting time for photography, so let’s take a look at the new cameras that may be announced over the coming months. I’ll draw on our experience of camera development over the years to make a

I’ll look at the rumours surrounding all the camera manufacturers, but here’s a quick summary of the biggest camera rumors and what we’re expecting/hoping to see in the near future as well as the questions we want answering:

Canon really pulled out the stops in 2020 and delivered two incredibly exciting cameras, the Canon EOS R6 and Canon EOS R5, which use the RF mount that was introduced with the Canon EOS R. This mount has a flange diameter of 54mm, which is larger than the EF, EF-S and EF-M mounts, which means that faster lenses can be made. But what does the new lens mount mean for its APS-C format mirrorless cameras? Canon says the EOS M system will continue, but having four lens mounts is confusing, so we’re hoping for an RF-mount APS-C format camera in 2021.

In 2020, Panasonic introduced the Lumix S5, an enticingly-priced full-frame mirrorless camera and the Lumix G100,  which is aimed at vloggers. And at last, it seems that 2021 will be the year that we see the incredibly popular Panasonic GH5 replaced with the Panasonic GH5 II.

Sony has been pushing Nikon and Canon for market position all the time, and the Sony A1 looks like being the camera of 2021 (it’s an early call), but both of those older camera manufacturers are now taking the mirrorless market much more seriously.

With the Sony A7S III and Sony A1 we’ve seen Sony finally listen to all the requests for more touch-control and a better menu system, we’re keeping our fingers crossed that these features and the A7S III’s vari-angle screen are carried over to the Sony A7 IV which must be waiting in the wings.

There have also been rumours circulating for ages that the announcement of the DJI Phantom 5 isn’t too far away, but we’re still waiting. It’s been quite some time since we saw an update to DJI’s Phantom or Inspire range of drones. Will 2021 and the new drone regulations see something new in the manufacturer’s high-end drone ranges?

In the last couple of years, we’ve seen some interesting smaller drones from DJI, for example, the Mavic Air has been updated to the Mavic Air 2, and the Mavic Mini came along towards the end of 2019 but has now been replaced by the DJI Mini 2.

The Mini and Mini2 are especially interesting because they weigh less than 250g. Once the new drone regulations come in, they will still need to be registered because they’ve got cameras mounted, but you’ll be able to fly them pretty much wherever you like as long as you’re not trespassing or endangering people or property.

What many drone pilots are waiting for though, is the first drone that is certified as class C2 under the regulations. This will weigh under 4Kg but pilots with the A2 Certificate of Competency will be able fly down to 30m from uninvolved people or 5m from uninvolved people in the slow mode. That will make life easier for a lot of hobbyist and commercial pilots.

Interestingly, when the DJI FPV was announced, we asked DJI about its classification and we were told that there currently aren’t any notified bodies for agreeing the classifications.