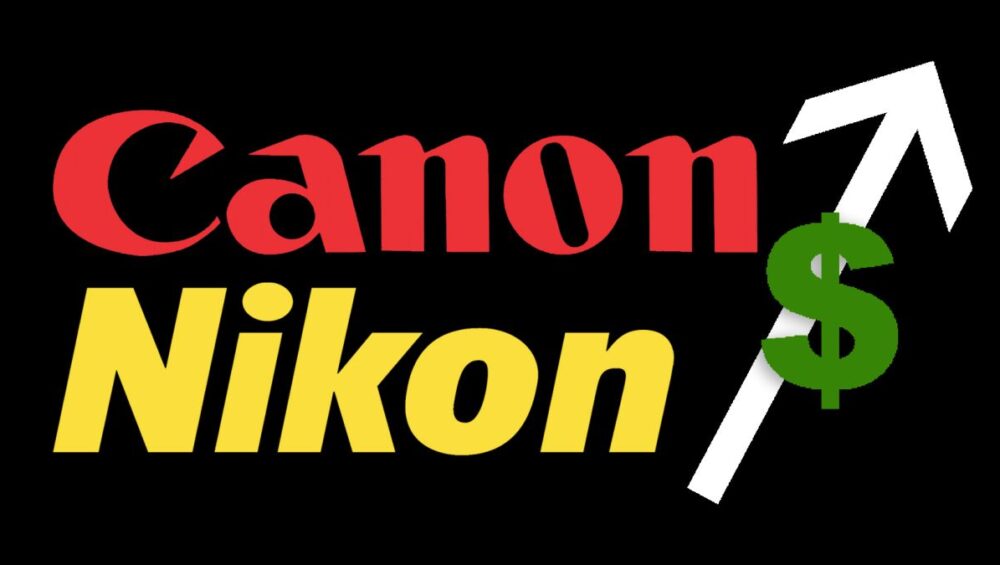 The camera industry faced a major crisis at the beginning of the COVID-19 epidemic, but it began to recover just as the global supply chain collapsed. Very few want to discuss the issue openly, but the industry is currently in a difficult state.

Major manufacturers across the industry that need microchips to run devices are clearly aware that there is a problem even if they choose not to. Apple, Audi, and Sony have recently announced or are rumored to be in the midst of major product shortages or delays due to chip shortages. Fujifilm has informed PetaPixel that it is delaying the XF23mm f / 1.4 R LM WR lens, scheduled for November, until February next year. Fujifilm’s GFX 100S, Canon’s R5, Sony’s Alpha 1, and countless new lenses all announced this year at the backorder, no real arrival expectations are available.

Thinking of buying Canon or Nikon machines? You better go on.

And while Nikon USA has not announced any price increase, the Nikon branch of Northern Europe plans to increase prices for “every imaging camera and lens” except for the Nikon Z9. 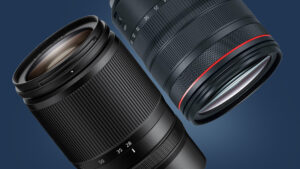 In a letter sent to Nikon Rumors, the company explains that “following a period of great disruption to the global supply chain, [they] have a steady increase in the cost of parts and commodity costs to keep production on these lines going forward, sadly they have to raise prices. ”

Supply chain problems have plagued camera manufacturers for months, so these overhead costs, while frustrating, should not be surprising. Currently, the increase is limited to some areas – but it may be a matter of time before it becomes global.

Fortunately, Nikon’s price hike will not start until the 21st of February, so you have time to place an order before the change. The release is complicated, however, and you can still stick to new prices.

So if you are looking for a picture of Canon or Nikon equipment at pre-upgraded prices, you will need to take immediate action. Go to our Shop page.