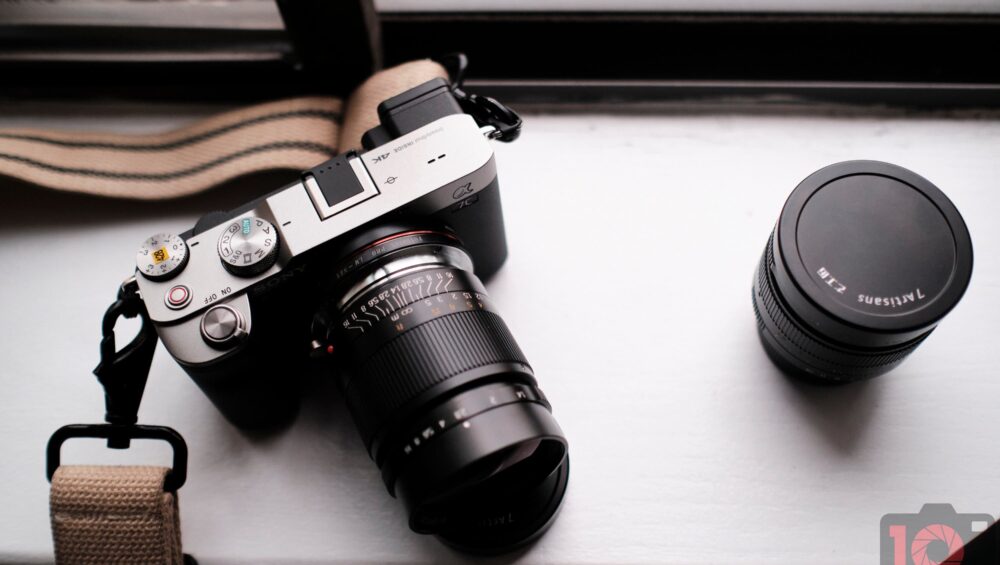 Sony shooters are now blessed with an array of fairly fast 35mm prime lenses, a glaring void in its lineup not too long ago. The latest addition is the Sigma 35mm f/2, a faux-vintage lens that brings a lot of tactile refinement to a compact and classic form.

“A classic reimagined” is how Sigma’s website describes its new (ish) 35mm f/2 DG DN Contemporary, part of its recently released I series of lenses for Sony and L-mount cameras. The entire range draws heavily on vintage aesthetics, and Sigma’s engineers have not only created something rather beautiful to look at but lenses that have a physicality to them that make them particularly distinctive when attached to a Sony body and far from out of place when slotted onto a Leica.

Clickable aperture rings on electronic lenses don’t get any better (though filmmakers will wish that it was de-clickable), replicating the feel of a high-quality, all-mechanical lens and making you forget that there is no direct connection between the twist of your hand and the shift of the blades. It even sounds good, and it makes particular sense on the Sony a7 III, given that changing apertures with the thumbwheel is not a smooth experience.

The focus by wire ring is equally deceptive, the dampened metal ring giving a haptic feel that’s completely in keeping with the elegant, slightly cinema styling.

Given the other compact 35mm offerings available, Sigma has done well to differentiate the DG DN from the competition

All three are similar in size, each sporting nine rounded aperture blades and each giving autofocus and sharpness performance that won’t disappoint anyone given their respective prices. With only a single gasket (at the bayonet), the Sigma theoretically offers the worst protection against the weather, but it is clinically sharp, and for me is by far the most beautiful of the three and gives the best shooting experience in terms of physicality. If such things are important to you — and to Leica owners, they weigh heavily — it’s a no-brainer.

In addition, you get a metal lens hood to match the metal construction of the lens itself and a minimalist magnetic lens cap that’s a nice touch as long as you overlook the fact that it’s impossible to remove if the lens hood is attached. Everything about this lens feels precise down to the millionths of an inch, whether it’s the seams on the lens barrel where the various rings slide alongside one another or the satisfyingly snug fit of the lens hood.

Sigma has done an excellent job with this compact, classically styled lens, and we are confident that it will be the best seller by far of its I series glass. I shoot a lot at 35mm, and were I forced to choose, it would be an obvious choice over the others; the 24mm f/3.5 and the 45mm f/2.8 don’t tickle my excitement in terms of their maximum apertures, though the 65mm f/2 would be a nice addition where I allowed a second.

Sony users are now even more spoiled for choice at 35mm; Panasonic shooters will welcome the addition, and a fair chunk of the Leica crowd may be tempted given its looks and tactile shooting experience, as this feels like a different proposition compared to other non-Leica L-mount lenses.