Selling a Pakistani Show on Netflix and Other Streaming Services 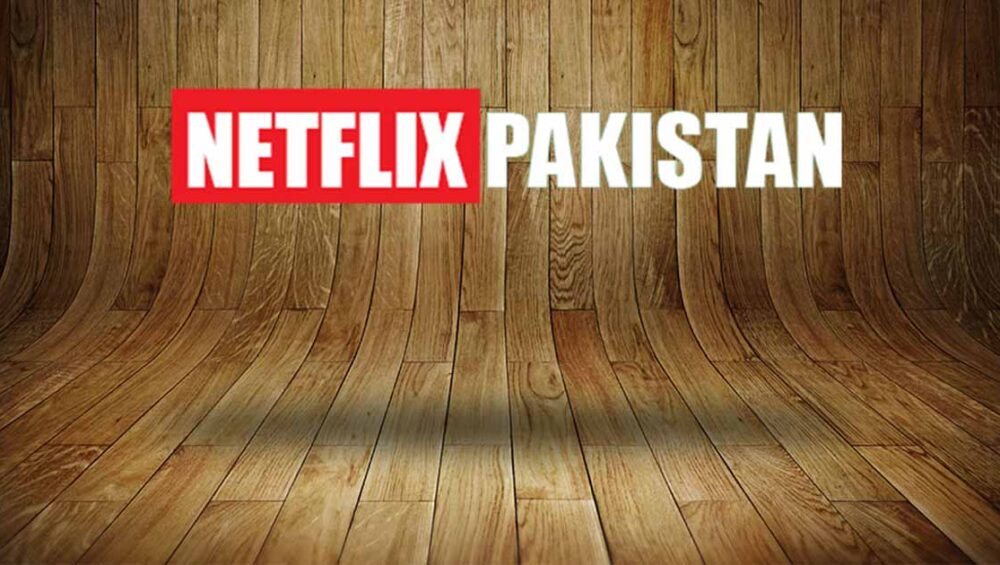 Over the last decade it is difficult to find a company with a greater meteoric rise than Netflix. Often cited among the biggest media conglomerates of the world, Netflix seems to be ever-growing, here Global Village Space examines the company’s road to eminence and its potential in Pakistan.

Growth of this Giant

The company founded by Reed Hastings and Marc Rudolph started as the first online DVD rental facility back in 1997. Initially, progress was slow as the company failed to attract subscribers to its monthly plans but post 9/11, the company’s popularity registered a tangible boom. With DVDs being cheaper than ever, it became easier to post and by 2005 the company was sending out a million DVDs throughout the USA each day.

Netflix toyed with the idea of selling a “Netflix box” that could function as a DVR for Netflix content but with the popularity of YouTube in 2005, the idea was redirected to pave for the creation of a streaming site instead. Post-2007, the company focused more on its streaming service, effectively making streaming the flagship component of the company. As its grasp further widened throughout the USA, the company began to expand its control outside the country. Beginning in 2010, the company launched its services in other parts of the world.

It turns out that Pakistanis are willing to pay for content platforms that work well and have a large content library. By Profit’s estimates based on publicly reported and disclosed data, Netflix – the biggest streaming service doing business in Pakistan – is on track to make Rs1.2 billion ($7.1 million) in revenue from Pakistan this year, its sixth operating in the country.

That may be chump change for Netflix, but consider the following: Hum Networks, Pakistan’s largest entertainment television network, made a total of Rs4 billion ($29.2 million) in 2019 after having been in business for 15 years and owning four television channels and a movie studio. In other words, Netflix is already bigger than most smaller entertainment channels, and may be on its way to overtaking some of the biggest players in Pakistan.

And Netflix is just getting started. There are other services that Pakistanis also pay for, despite the existence of many illegal avenues to download pirated content for free. It turns out that if you offer a solid product at the right price, Pakistanis will very much want in.

o what does this mean for the Pakistani content market? Three things: more revenue sources for both content owners and producers, and therefore a much wider diversity of content for viewers, including a wider range of local content (think Churails on Zee5).

It is an exciting time to be in the content business in Pakistan, and an exciting time to be a fan of the cinematic and television arts. So, naturally, the government of Pakistan thinks to itself: “how can we completely destroy this nice thing?” Why has the freedom to create when you can have a stifling dictatorship instead?

Who owns the streaming space in Pakistan?

The biggest player in Pakistan right now, hands down, is Netflix. With its vast library of content that includes top names in Hollywood, Bollywood and local Pakistani content at around Rs1,500 a month for a premium account (and Rs950 for a basic one), there is no better option, and none so widely used as Netflix. The content ranges based on what location you use your account in. The platform houses their own original movies and series in addition to independently produced content. The platform also makes the task of watching foreign language content easier with English language dubbing and subtitles, case in point, La Casa de Papel or Money Heist as we all know it.

Netflix, being an intuitively designed platform, uses its smart learning and data to provide sophisticated recommendations based on watch and search history. In order to compete in terms of pricing, there are three main subscription options, Basic, Standard, and Premium that determine the number of screens a user can view simultaneously (yes, Netflix knows you share your passwords, and charges you a higher price for sharing it with more people).

Its main global competitor that operates in Pakistan is Amazon Prime. Known for its intuitive algorithm that gives excellent suggestions, Prime costs around Rs1,000 a month for its premium account. While it comes with features such as X-ray, which gives you the characters and background information on any scene in a movie or show, it is not compatible with Google Chromecast, has very little local Pakistani content (though it has a significant library of Indian content popular with Pakistani audiences), and does not have a party watching option. Despite this, Amazon Prime has made a relevantly successful entry into Pakistan with its limited content library. Other than these two global players, there are also a few regional services on the market.

One of these is Iflix, which is based in Kuala Lampur. When it was first launched, Iflix made a name for itself due to the fact that the subscription cost was cheaper and the content library included popular Pakistani TV dramas and movies, as well as international content. The platform was also known for its variety of children’s content, and soon became known as a family service.

The other streaming on demand service closer to home is Starz Play, which is more popular in the Middle East and North Africa (MENA) region. Created in the mena but brought to Pakistan through a partnership by Cinepax, it enables subscribers to stream Hollywood movies, TV shows, documentaries, and children’s content, and watch series as they are released in the US. The platform also houses dedicated Arabic, Bollywood, and Pakistani content. The platform is available in 20 countries across MENA and Pakistan. Payment packages vary whereby consumers are able to choose between daily, weekly and monthly bundles.

The size of the Pakistani streaming market

This is the real question. Pakistanis are already spending money on these services. According to a recent report in Dawn, this trend has seen a massive uptake because of the Covid-19 pandemic. The report states that back in February, 36,000 people were using Netflix. The platform now has over 87,000 people using the media streaming service in Pakistan. A recent story in Arab News mentioned that Netflix may have already increased its subscriber base to 100,000 in Pakistan.

Assuming that most Pakistanis only subscribe to the very basic level of subscription, that implies that Netflix is on track to make at least Rs1.2 billion ($7.1 million) in revenue from Pakistan this year. And at the pace that it has started growing – given the fact that more people have become comfortable with e-commerce and electronic payments during the coronavirus pandemic – it has the potential to become the largest entertainment company in Pakistan by revenue.

That increase in revenues has come after substantial investment on the part of Netflix and other streaming services to acquire the licenses to Pakistani content. For instance, one of the networks  that is most sophisticated about working with streaming services is Hum Networks, one of the largest entertainment companies in Pakistan, and probably one that has invested most heavily in establishing a digital future for itself that does not rely on advertising-based revenues from its cable television channels.

“Hum Network has a well-established digital wing to entertain the ever-increasing number of broadband users within the country as well as the audience worldwide, who are increasingly turning to online sources for viewing and purchasing of content through video on demand platforms,” read the Hum Networks 2019 Annual Report. “Hum Network has also been the first Pakistani channel to have its content available on Netflix and Iflix, first to collaborate with ErosNow and first to have direct channels on YouTube and DailyMotion,” it goes on to say.

Is the Pakistani media ready for this change?

What Pakistani channels are failing to acknowledge is that unless the diaspora is watching their content for free on YouTube, they have to pay additional for Pakistani channels. Placing their premium content on SVODs will enable them to capture a larger audience.

While a number of individuals compare Pakistan to India with regards to content, the fact remains that the market for Indian content is bigger and will always remain bigger considering their large population within the country and across the globe. The broadband penetration and telecom users further enables India to take precedence over Pakistan.

As mentioned earlier, Netflix users in Pakistan have nearly tripled in the last few months. This is not just because of the pandemic, but because internet coverage has vastly improved in Pakistan. As of 2019-2020, the PTA states that Pakistan has 167 million cellular subscribers and a total of 83 million broadband subscribers in Pakistan.

While the number of broadband users in Pakistan remains low, the number is increasing and has been increasing over the years. As this statistic grows, the market for these SVOD will grow too.

Internationally, the industry is in its growth stages with a strong compound growth rate of 17% from 2017 onto 2035. A number of new entrants include Amazon, Hulu, HBO, Apple, Disney, and Google who have either entered the market or diversified from their existing services.