Photography Aspect Ratio: What Is It and Why Does It Matter? 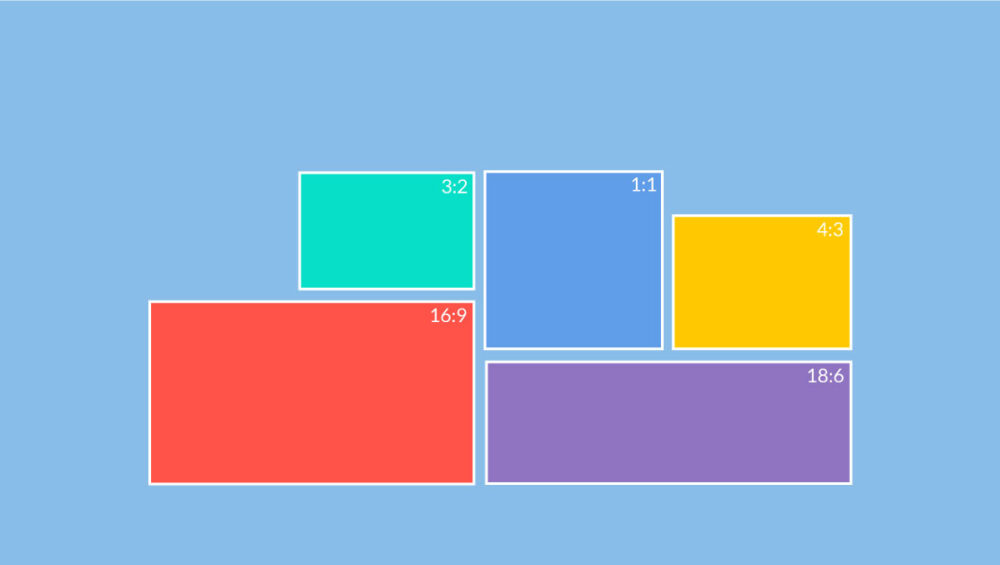