Photo Lighting Sometimes strobe lighting can trigger seizures in photosensitive epilepsy. An infamous event took place in 1997 in Japan when an episode of the Pok?mon anime, Denn? Senshi Porygon (commonly translated known as Electric Soldier Porygon), featured a scene that depicted a huge explosion using flashing red and blue lights, causing about 685 of the viewing children to be sent to hospitals.[5] These flashes were extremely bright strobe lights. They involved multiple colors with a strobe effect at about 12 Hz. Although 95% of the 685 just complained of dizziness, some were hospitalized. Organizers later said that they did not know about the threshold of strobing. 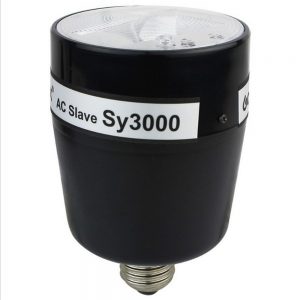