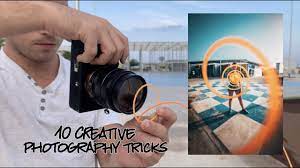 Explore some new techniques to shoot that will open your imagination and expand your photographic skills.

‘Creative photography’ is the term often used now and it is not only a cliché, but it is now hard to know what creativity actually means. Some photographers find blurred ‘abstract’ shot creative, while for others it is a badly exposed picture.

Here are five creative techniques you must try; with some, you can capture with just a kit lens and your camera, while a few require specific software, lighting kit, or filters.

This forced perspective works when objects in your frame look like they are different in size from than the actual objects, because of the camera angle or distance that you shoot them.

Start by finding foreground and background, they are two points of interest that work together to create size illusion. A foreground object can be any subject that works according to your needs, or you use your fingers to hold subjects in the distance.

Taking shots that are too fast to be seen with normal eyes can have some fascinating results. But freezing these rapid motion requires a more technical approach, and the results will be worth your effort to do so.

A freezing frame needs set up in which a subject and sound trigger in a darkened room should be present. Shutter speed should be set to a long exposure (it doesn’t matter how long the exposure is). 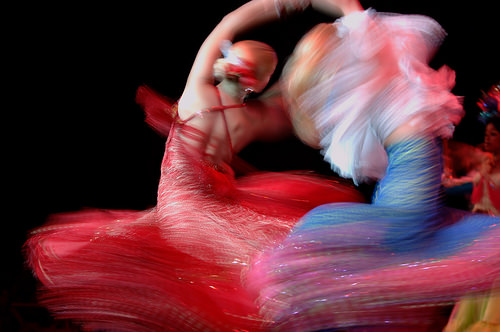 Several aspects and approaches can take to capture edgy levitating shots, but we have approached with the simplest here, as there are no complicated or strings edits involved. You can fix your main camera in the same position on a tripod, and you will need to take two separate shots. 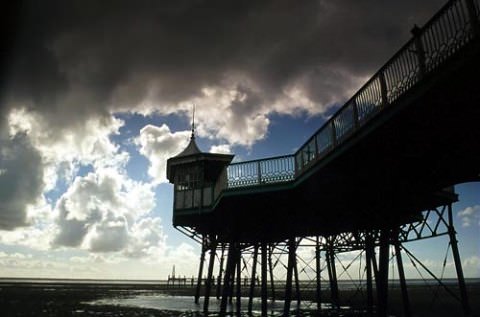 Stroboscopic motion effect created by a pulsing flash captures multiple times during freezing points, and long exposure as the subject moves. A dark space, a tripod, and a speed light that has a Multimode or Stroboscopic are good to try.

Set your camera on a tripod in front of your object, and a Speedlight on a side, then switch to manual mode. It is good to start with the exposure and shutter speed of around one second, ISO 100, and an aperture of f/11.

This inception-style picture within one frame is easy to create, whatever the scene is. You will just need two cameras – one to shoot the image with and one as a prop.

It’s easy to add another image onto the camera screen once you have taken a starting image of the back of your camera. Photographer named Louis Stacey duplicated the layers in Adobe Photoshop software, then used the Pen tool and Layer Mask to cut the camera screen. He resized the image with the duplicate layer underneath so that you can see more of the camera on the screen.