The Best Sony Travel Cameras To Buy In 2021 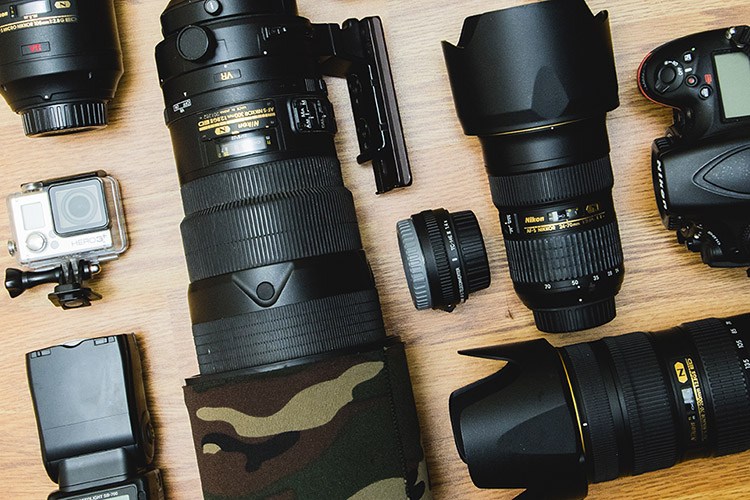 Sony has one of the best mirrorless camera lineups out there and with the constant release of their new mirrorless cameras, the Alpha series that combines the professional functionality in a smaller compact body, each year, there are more options for you to choose from than ever before.

When you are buying a camera from a brand, you are also investing in its ecosystem by buying lenses and accessories and it can be very expensive if you want to switch from one ecosystem to another.

That is why picking the right brand to invest your money in is one of the hardest decisions you will have to make when you are buying a new camera. There are quite a few options out there but no brand has developed as fast as Sony when it comes to mirrorless technology.

Canon in Pakistan may be the #1 camera brand in the DSLR world, but no one can compete with Sony right now when it comes to mirrorless cameras as they have many years of experience developing and refining their cameras while Canon stuck to their guns until only recently where they caved in and released their mirrorless camera lineup.

When it comes to lens selection, Sony used to lack behind the others but not anymore. As Sony mirrorless cameras gained popularity worldwide, so is the lens selection with manufacturers like Sigma and Rokinon jumping on the bandwagon as well as the forever-expanding list of official lenses by GMaster and Zeiss that they created for the Sony E-Mount system.

All in all, if you are looking for a new mirrorless camera to buy, Sony is the way to go.

If you are looking for an affordable yet advanced Sony mirrorless camera packed with features in a compact body, you can’t beat the Sony a6400. The Sony a6400, released in February 2019, comes with a 24.2mp APS-C cropped sensor, a new processor, a 4k video recording capability, extremely fast autofocus, a LOG picture profile system, and many more.

Even though the Sony a6600 is a better model, it is also 1,200 USD, almost 300 USD more than the Sony a6400. The Sony a6600 has the same sensor and processor as the a6400 but without the in-body stabilization which can be compensated with buying lenses that have already come equipped with optical stabilization.

Personally, I think the benefit you gain from getting the newer model is minimal and not worth the 300 USD more that you can spend on lenses instead.

The Best Sony Camera For Light Travelers And Enthusiasts

What do you think of the recommended cameras? Do you own one of these mirrorless cameras and have some experience or thoughts to share? If so, please do not hesitate to let us know in the comments below.